Menu
Skip to the end of the images gallery

Skip to the beginning of the images gallery

USARMY UNDER ARMOUR HOODIE
As low as $62.00
Wish List Compare

Return and purchase for a Refund or Exchange. Read more...

Want to Save 10% On all your orders? Become a Foundation member! Read more...

U.S. Marine Corps (Leathernecks)
This  tartan was designed by Bob Hall and R.H. MacLeod. The Red and Yellow  colors in the sett symbolize the colors of the Corps'  Battle Flag. The Green color memorializes the color of the Corps' herringbone utility uniform worn by Marines in their iconic and heroic island-hopping campaigns of World War II. The Blue color symbolizes the close partnership of the Marine Corps with the U.S.Navy and the Corps' historic legacy as Warriors from the Sea. The Marine Corps 'Leathernecks' tartan was accredited with the Scottish Tartans Society in 1985

US Navy (Edzell)
First produced in 1985 to recognize the close cooperation between the US military at the Royal Air Force base in Edzell, Angus and the local civilian community. The idea for commemorating this relationship was suggested by a former manager of Strathmore Wollen Mills to the spouse of the CO of the US base at that time. The colors in this tartan recognize the inter Service cooperation by their use in the design: Dark Blue for the US Navy; Light Blue for the US Air Force; Red for the US Marine Corps and US Army and White for the waves of the oceans. This tartan is registered in the Scottish Tartan archives and has become through extensive usage widely accepted as a representative military tartan. It should be noted that this tartan, nor any other tartan claiming to be associated with the US Navy, has no official endorsement or recognition by the Department of the Navy.

US Army
This tartan was designed in conjunction by Raymond Jones and Alexis Malcolm in 2004, as the US Army was the only sector of the US Forces not to have their own tartan. The colors in the design were chosen to represent the uniform of the Army , at that time: Black for the beret; Khaki for the summer uniform; light green for the original special forces uniform; Dark Blue for the original dress uniform; Olive for the BDU combat uniform and Gold to represent the cavalry. This tartan is registered in the Scottish Tartan Society archives. It should be noted that this tartan, nor any other tartan claimed to be associated with any Army Branch, unit or MOS, does not have any official endorsement or recognition by the Department of the Army.

US Air Force
This tartan was designed by Arthur Mackie former mill manager at Strathmore Woolen Mills and was subsequently adopted by the Band of the Air Force Reserve at Dobbins Air Force Base, Georgia in the early 1990s. This tartan is the earliest US Air Force tartan registered with the Scottish Tartans Society. It should be noted that while this tartan has no formal Department of the Air Force recognition it has been widely accepted through universal usage as a representative military tartan design. 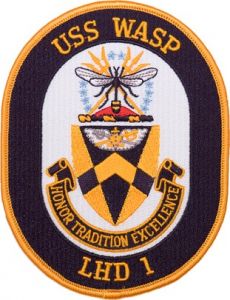 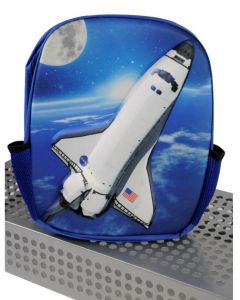 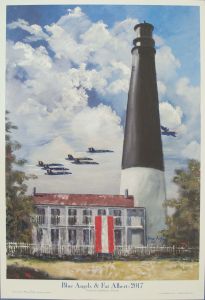 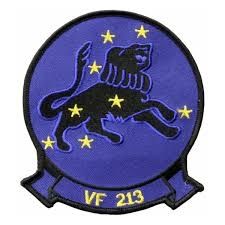 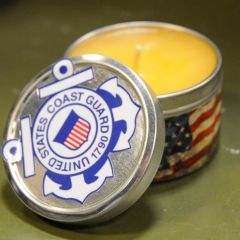 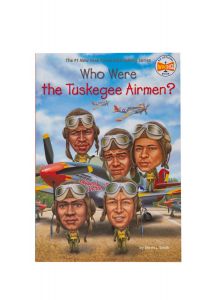